Tallahassee – Today, Volunteer Florida announced the appointment of three new members to the Volunteer Florida Foundation Board of Directors. Monesia Brown, Director of Public Affairs and Government Relations for Walmart, Juan “J.C.” Flores, Vice President of Governmental Affairs for AT&T Florida, and Michael A. Jennings, Vice President of Government Affairs for the Southeast region of Prudential Financial, will each serve a two-year term.

“We look forward to working with the Volunteer Florida Foundation Board and our newest board members to grow the impact of national service and volunteerism in Florida’s schools, non-profits, and community service organizations,” said Autumn Karlinsky, Chair of the Volunteer Florida Commission.

As the Governor’s lead agency for volunteerism and national service in Florida, Volunteer Florida administers close to $30 million in funds to education programs and other service organizations in communities across the state, putting 1,300 AmeriCorps members to work in direct service to Floridians.  Volunteer Florida leads Florida’s national days of service, including the September 11 Day of Service and Remembrance and the Martin Luther King, Jr., Day of Service.  Volunteer Florida also serves as the state’s lead agency for volunteers and donations before, during, and after disasters.  For more information, visit: www.volunteerflorida.org.

About the Volunteer Florida Foundation Board members: 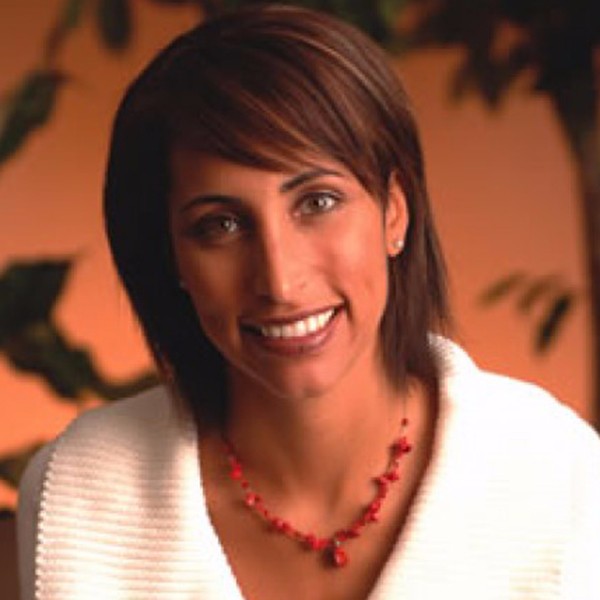 Monesia Brown, Walmart
Monesia Brown serves as the Director of Public Affairs and Government Relations for Walmart, where she is responsible for advocating on behalf of Walmart and Sam’s Club in Florida. In addition to engaging legislative and executive officials on issues of importance to Walmart, she is also responsible for supporting the company’s growth in communities across the state and directing Walmart Foundation funds.

Brown joined Walmart after working as an attorney and government consultant focusing in the areas of economic development, state procurement and education.  Prior to joining the private sector, she worked for the State of Florida in several capacities including General Counsel to the Department of Management Services, Director of Legislative Affairs and Chief Cabinet Aide to the Attorney General, and Director of the Agency for Workforce Innovation, Florida’s labor agency.  As a member of the executive branch, her career focused in the areas of legal, policy and management. 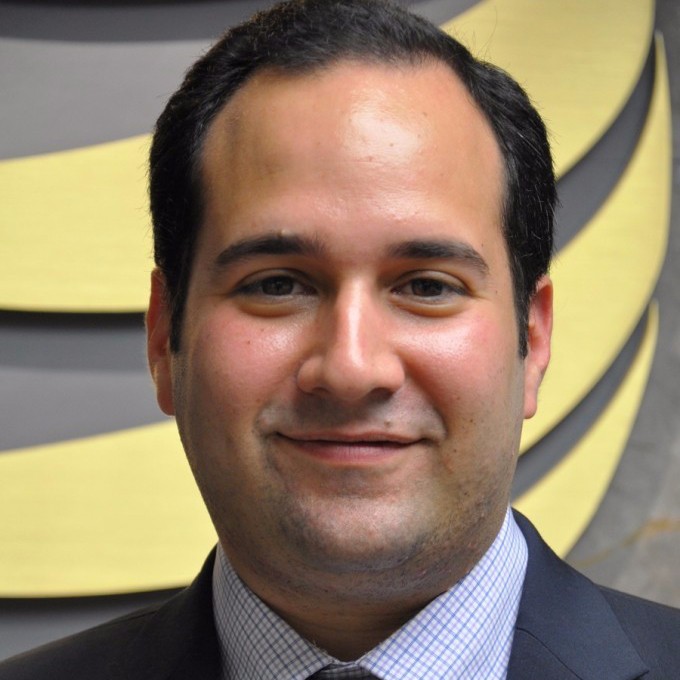 Prior to joining AT&T, Flores served as Director of Communications for Miami-Dade Commissioner Carlos Gimenez and then managed the Carlos Gimenez for Mayor Campaign in 2011. He previously served as Miami-Dade Field Director for Rudy Giuliani’s 2008 Presidential Campaign and Special Assistant to Speaker of the Florida House of Representatives Marco Rubio at the Republican Party of Florida.

Flores graduated from Florida International University where he majored in Political Science. 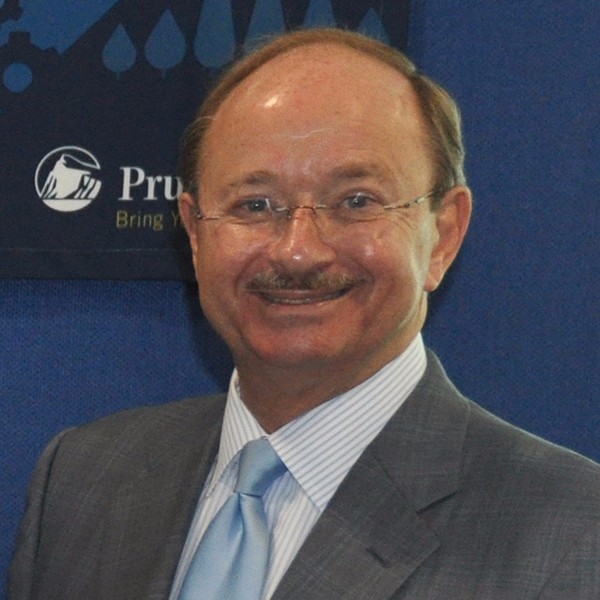